Karen Bella will be performing Live through ZOOM, like many musicians.  However, this will be a little different.

You'll be a PART of the show!

After purchasing a ticket, you will be sent a link to connect with me on ZOOM.  Not only will I be singing for you, but we will be able to video/audio chat.

We will also have a few special guests!

We'll be able to converse, listen to what you have to say, request songs and more!   How great is that?

Half of what I make will be donated to: HOPE FOR LIVING.  This is a non-profit organization, founded by Carmelo Nicosia of Harmony Entertainment, that creates programs committed to helping those in need.   Since COVID-19 has struck, Nursing Homes and Rehabilitation centers have been cut off from visitors and has affected their recreational entertainment department which includes therapeutic music programs.

Anyone who has a loved one in these centers understands how important it is to bring music to residences. As someone who performs in these facilities, I know first hand how wonderful you can make people feel when you sing them a song they know, love and feel.  How a simple hello and short conversation can brighten up their day.  It can truly make a difference.  When you give someone a reason to THRIVE using music, entertainment, comedy, props and more, you help your loved one immensely.

You may check out their webpage for more information: https://hope4living.us/

The amount raised and donated will be posted on social media.

Please join me, Harmony Entertainment and HOPE FOR LIVING for this event.

Harmony Entertainment will be Hosting the Zoom session. :) 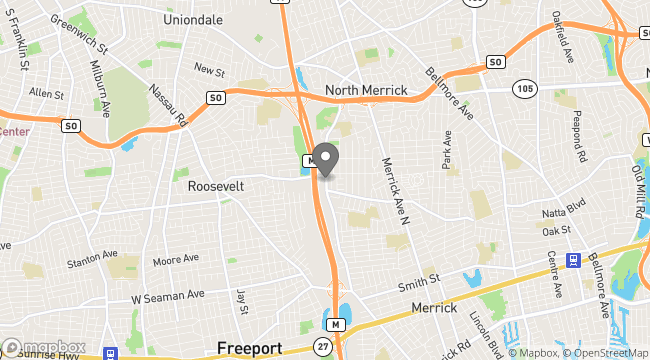 Karen Bella, born and raised in New York, is a singer-songwriter and guitarist who performs throughout the tri-state area.

Bella was invited for a VIP audition for NBC’s The Voice and began performing throughout NYC including places in The Village such as The Delancey, The Living Room, Piano’s and the famously known, The Bitter End.  She was even asked to perform at The Harry Chapin Memorial Concert at Harry Chapin Lakeside Theater in Eisenhower Park which she has done for the past several years.

She was recently featured on News 12 Long Island for her Live Streaming during the Coronavirus Pandemic as well as in NEWSDAY - Long Island Edition.

For more information, go to: www.karenbella.com